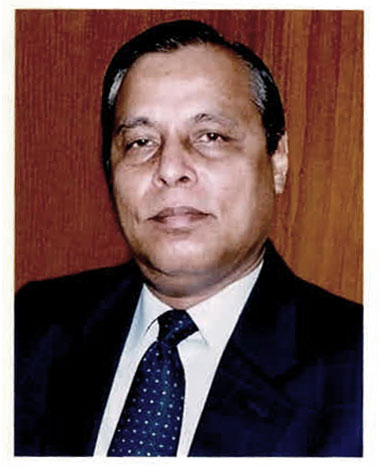 
Mr. Helal Ahmed Chowdhury is a seasoned banker with around four and half decades of banking experience. He started his career at Pubali Bank in 1977 as a Class-I Officer through Superior Service Examination and was promoted in course to MD & CEO (2006-2014) in the same bank which is a rare event and record. Under his dynamic leadership, Pubali bank got transformed into an institutional role model of government turned private commercial bank and won the prestigious award “Best Financial Institution” of the country given by DHL and the Daily Star in 2009. He is an M.A. and a Diplomaed Associate of IBB. He participated in different training, seminar, short and long courses both at home and abroad including Oxford and Cambridge Universities of UK and UC Berkeley and Columbia University of USA. Mr. Chowdhury was an independent Director of Islami Bank Bangladesh Limited and presided over as the Chairman of Audit & Risk Management Committees of the Bank in different times. He was Supernumerary Professor of Bangladesh Institute of Bank Management (BIBM), a Board Member and Vice Chairman of Association of Bankers, Bangladesh (ABB) and a Board Member of BIBM. He is a General Body Member of PKSF, Independent Director of Baraka Power Limited, Baraka Patenga Power Limited and member of ICC Banking Commission. He is engaged with a number of Social Organizations and Trade Bodies at different capacities and working as a resource person in different